With demand as high as I have ever seen it our space, maintaining your current aircraft is imperative now more than ever.  I’m sure you’ve seen the headlines and most of you have heard me personally tell you how we are in uncharted territory with how few used and new aircraft are for sale right…
Read More → 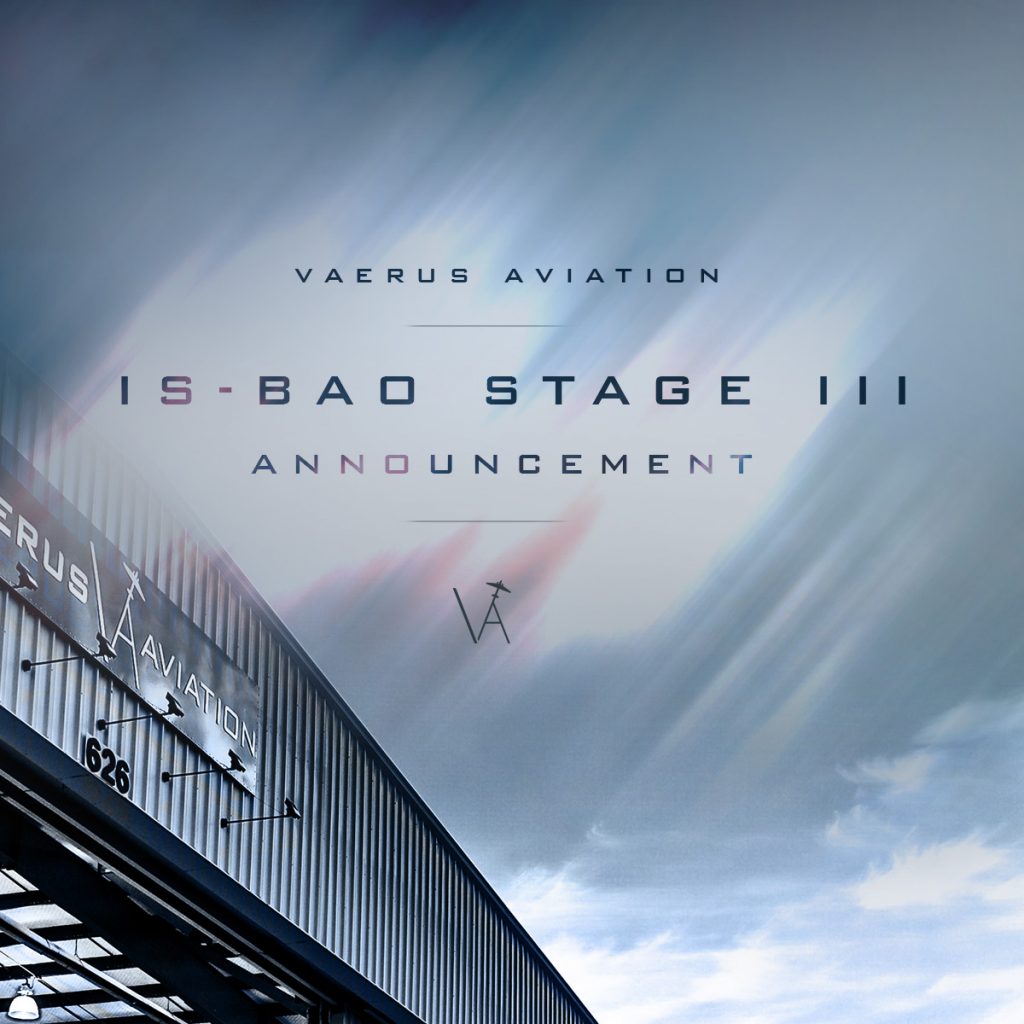 For the 2nd time in the history of our company here at Vaerus, we’ve now been accredited as an IS-BAO Stage III company. To show you how much we value flying you safety in the air is why we value this level of accreditation so much here at Vaerus. Here’s how this audit was different…
Read More → 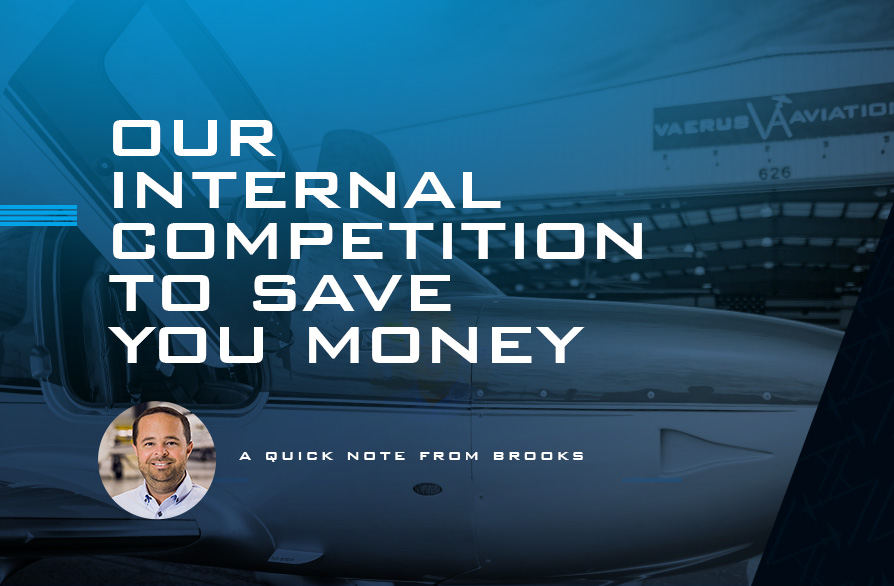 Our internal competition to save you money

One of our core values is “treat every dollar with integrity it deserves.”  To help keep our team focused here at Vaerus and to ultimately stay true to our core value of always doing the right thing, we went to the drawing board to create a quarterly internal competition to see how much money we can save each…
Read More → 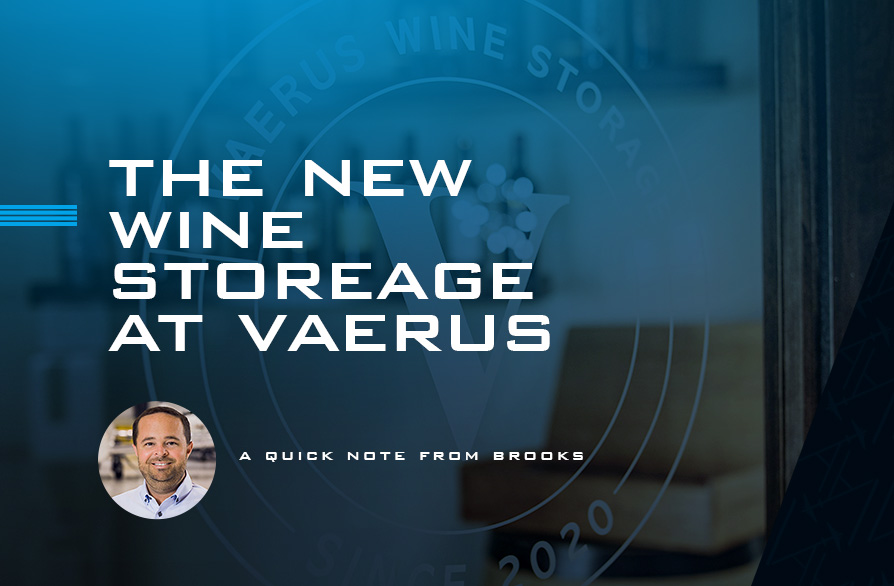 Our new wine space dedicated to our clients is complete and ready for you to take a glimpse at. The Vaerus Wine Storage area, a personal favorite spot of mine in our redesigned facility, had the final touches put onto it this past month. When you enter, you’ll see engraved names on each of the storage lockers…
Read More → 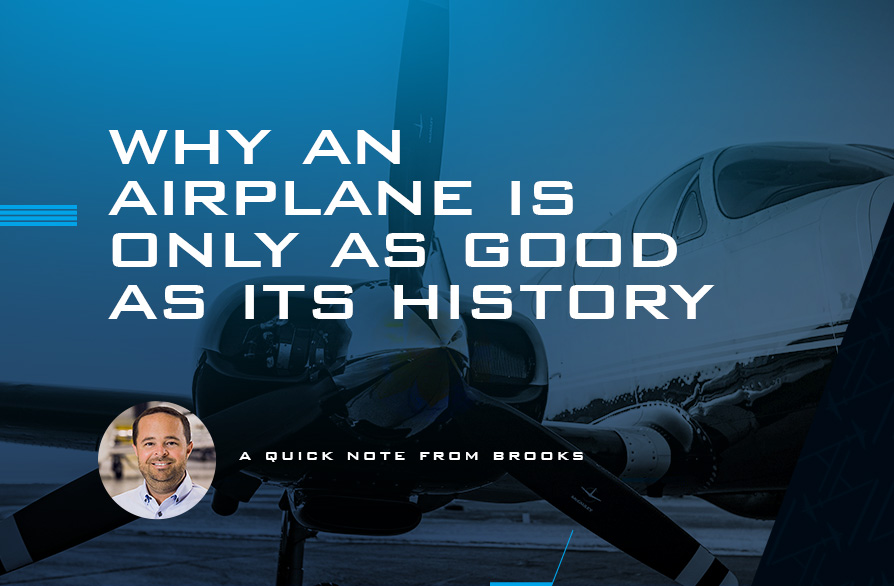 Why an airplane is only as good as its history

History tells us so much about an airplane… or does it? Think of it this way. You are about to purchase a horse, much of the value of this horse comes from the pedigree of its lineage as well as the method it was cared for correct? A high value horse will have all of the right documentation…
Read More → 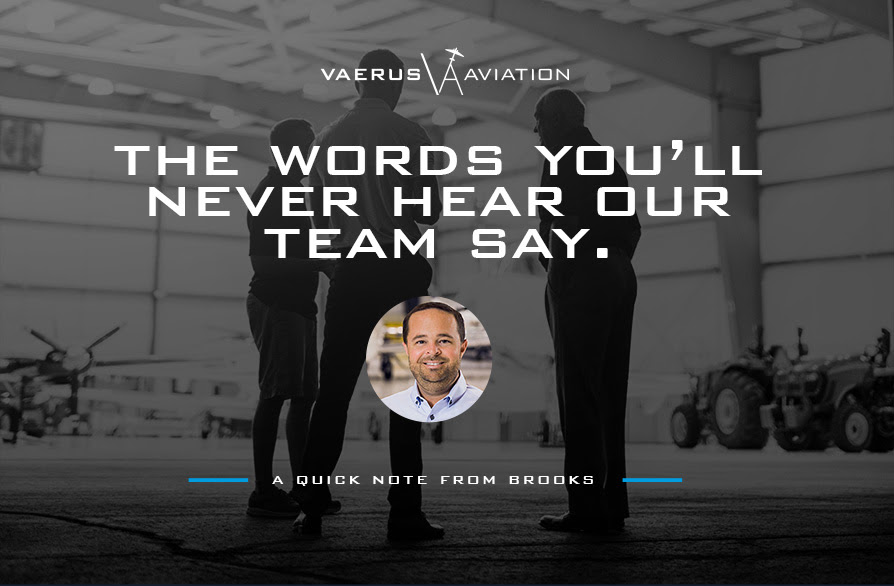 I’m sure you’ll agree that there isn’t a bigger frustration than asking for help only to hear the other person on the line, face to face, or in an email say these words. No. Most of the time it’s not exactly those words and it covered up with the words “I’m not sure,” or “I don’t know.” The…
Read More →

Why we focus on the details for you

Today, I wanted to share why we focus on the little things. It’s honestly so you can focus on your business prospering. We pride ourselves on immaculate attention to every detail as a standard practice when you choose Vaerus. The details define us as a company. Every small detail is important us not only in the…
Read More → 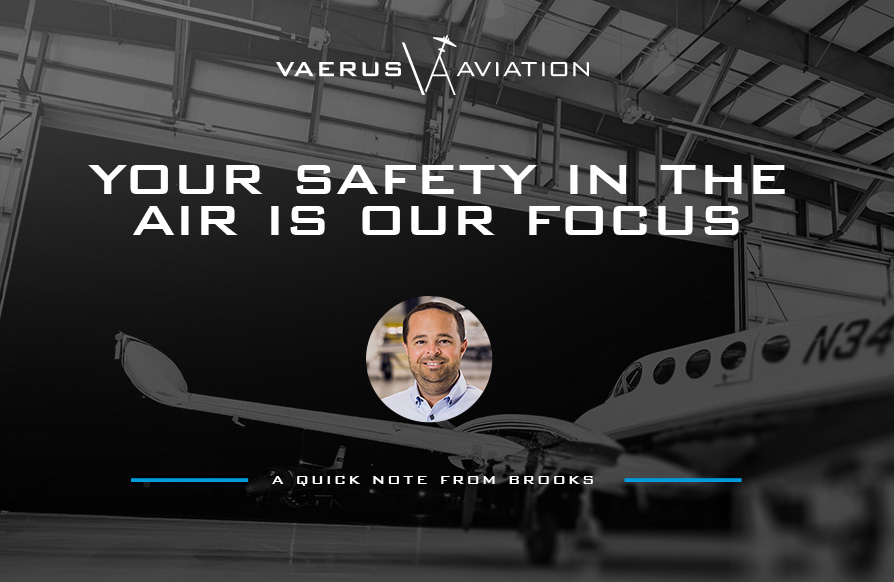 Your safety in the air is our focus

Our goal is to always make aviation safe & simple for you.  Today, I wanted to share specifically on how we make it safe. Back in 2018, we joined an elite group of only 306 aircraft operators worldwide to achieve the IS-BAO Stage III accreditation. As many of you may or may not know, the…
Read More → 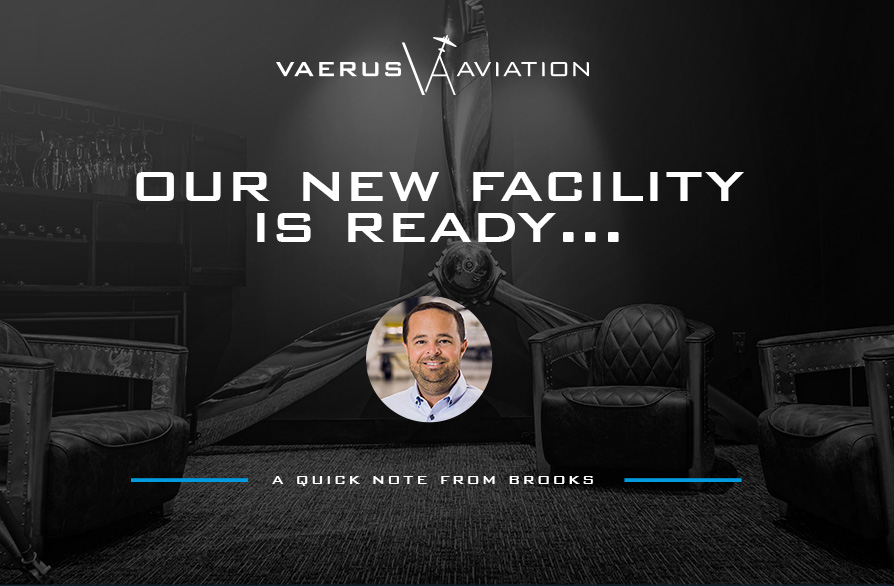 Our new facility is officially ready for you to enjoy!

As you all know, this has been a long time in the making and I couldn’t be more excited than I am today to release some of the photos of our amazing space that was recently finished… Every inch of space is crafted with you in mind and how your stop at the Vaerus hangar…
Read More → 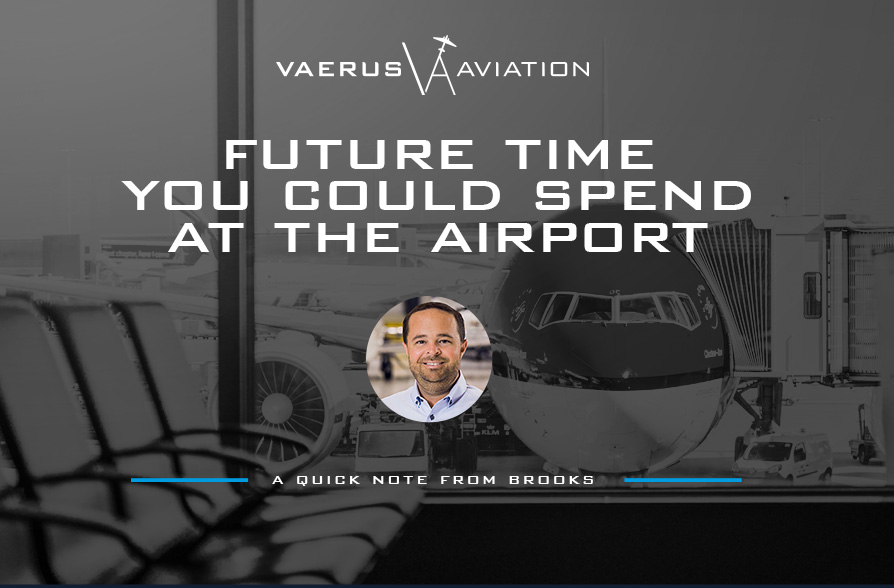 Future time you could spend at the airport

There is no denying that the future of travel will be a lot different in 2020 and beyond. At some point the world will start opening up and more and more people will start flying commercially. The question I have for you today though is, have you thought and how long that process will take…
Read More → Brooks, an accomplished aviation professional and industry entrepreneur, started Vaerus Aviation in 2007. Originally from Kansas, Brooks grew the business surrounding his community involvement, friends, and family. When Brooks isn’t flying or networking or volunteering in the local community, he enjoys being on the water in the summer, improving his knowledge of wines, and traveling.

Brooks has an awesomely charismatic dog named Cooper who is nothing short of our company mascot and employee of the company in his own right, and spends just as much time at the hangar as the rest of us.

“Our genuine care for the customer, the dedication to our safety culture, the substantial effort that goes into preparing and conducting each flight, the authenticity and sincerity of our employees’ character and honest love for aviation forms the identity of Vaerus Aviation.”